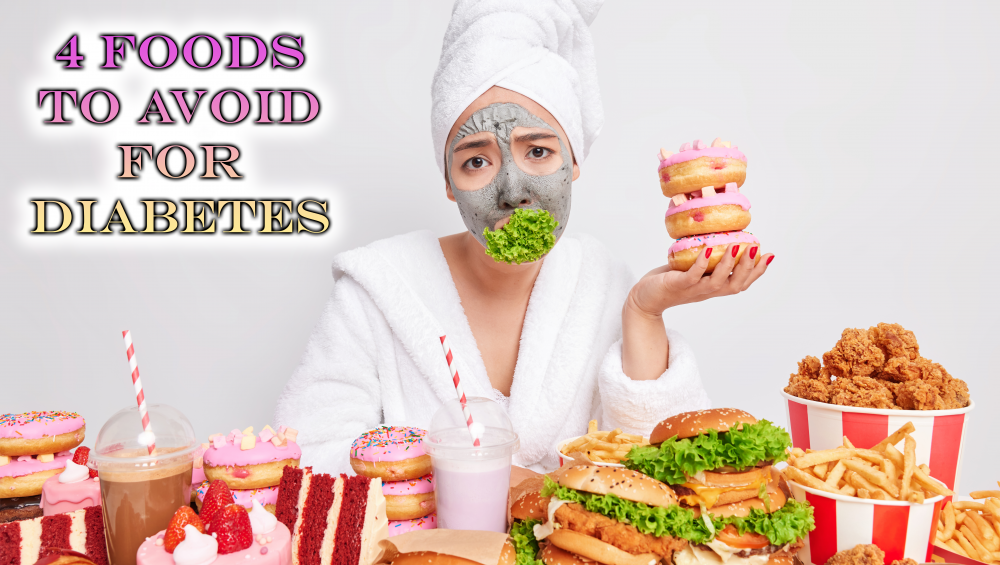 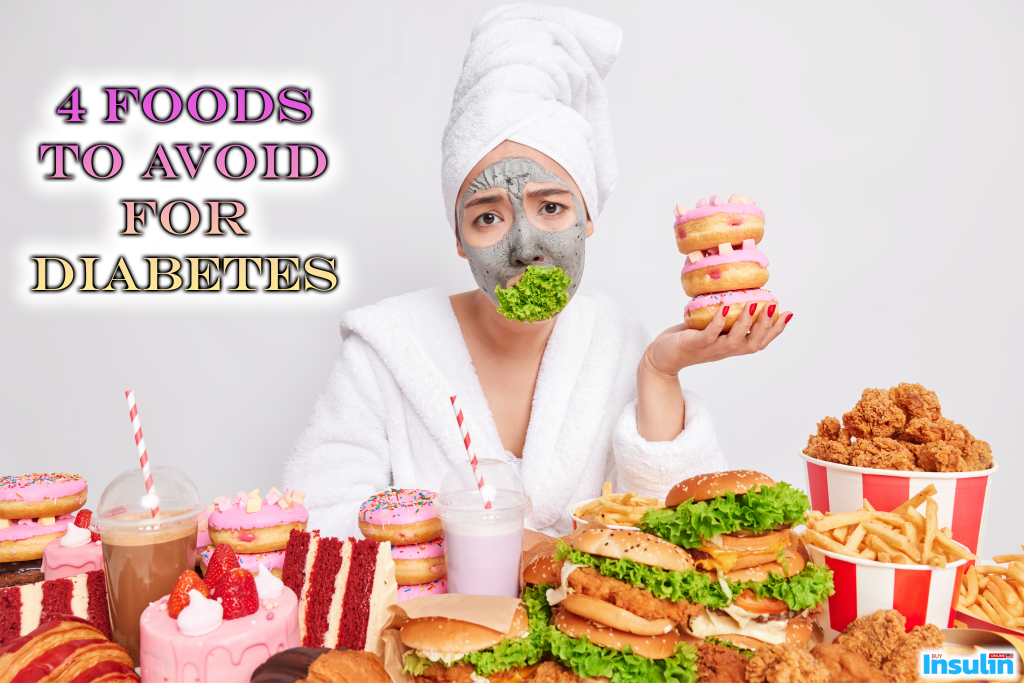 If You’re Someone Who Suffers From Diabetes, Your Diet Is Something That Must Be Kept Under Observation At All Times. By Simply Avoiding Eating Diabetes-Causing Foods, You Can Stay Healthy, Fit, And Energetic!

Diabetes is one of the most common chronic diseases among adults, and as of today, there is no permanent cure.

According to a recent study conducted by the American Diabetes Association, diabetes is the seventh leading cause of death in the United States, with as much as 34.2 million of the population having been diagnosed with the disease.

For someone who suffers from type 2 diabetes, the only best way of staying healthy is by controlling their diet and learning what foods to avoid for diabetes.

That’s because eating certain foods can lead to increase in the blood sugar levels, which leads to inflammation, which may further increase your risk of developing other diseases. We want to keep those glucose levels stable to maintain regular function. So what foods should you avoid?

In this list, carbohydrates are in the number one spot.

Because, when digested, carbs are broken down into sugar that mixes into your bloodstream and cause your sugar levels to raise, which is a big no-no. We want to keep those sugar levels regulated and carbs make it tough to do so. You have probably heard the popular terms “good carbs” and “bad carb”. Those bad carbs to diabetics can lead to serious health concerns.

On the other hand, if you consume more fiber rich foods, your diabetes is likely to remain under control since fiber doesn’t break down into glucose, and your body won’t absorb it in the same way as it absorbs sugar.

What Foods to Avoid for Diabetes?

Eating foods that are high in sugar is one of the most major causes of diabetes once the condition has been diagnosed.

Since there’s no permanent cure for this disease, it’s best to control diabetes by avoiding diabetes-causing foods.

The sugar in juices and beverages is quickly digested and absorbed by your body, hence it can instantly raise your blood sugar to a dangerous level.

To put it in plain words, sugary beverages are the worst food to consume for anyone who’s been diagnosed with diabetes.

Beverages are loaded with excessive amounts of both glucose and fructose, which makes them insulin resistant and one of the top diabetes casing foods.

You must’ve heard this already:

Whatever the food item may be, artificial trans-fats are far form healthy. I know a Big Mac is delicious and convenient but its best to avoid it, especially for diabetics.

If someone tells you that trans-fats don’t have a direct impact on your blood sugar levels, they’re right. But, remember that they are linked to insulin resistance and inflammation.

So, unless you’re using insulin supplementations on a regular basis, or injecting your body with insulin, it’s best not to eat artificial trans-fats.

All these three foods contain the one major enemy of all diabetic patients – sugar, sugar, sugar! Sugar is extremely tough to eliminate in your diet, as we our social environment continually promotes it through different means.

They are processed foods, high in carbs, and even if labeled as ‘gluten-free’, rice, bread and pasta are known to raise blood sugars.

Additionally, they may also lead to decreased functioning of brain in people with type 2 diabetes.

This one is obvious!

Anyone suffering from diabetes needs to stay miles away from anything that contains as much amounts of sugar as the sweetened cereals you often found in the supermarket.

Plus, they provide very little protein to your body, and aren’t the right option of food to start your day with.

I know, cereal is so convenient and easy to make in the morning’s. We get to snooze in a little bit longer and are able to whip up Frosted Flakes very quickly. Unfortunately, Tony the Tiger fails to mention how much sugar is in the flakes, which is not grrrreat!.

If you’re worried about how to control diabetes, knowing which foods to avoid is the key.

Although it may sometimes feel tough, following a few guidelines can help keep your blood sugar levels on track.