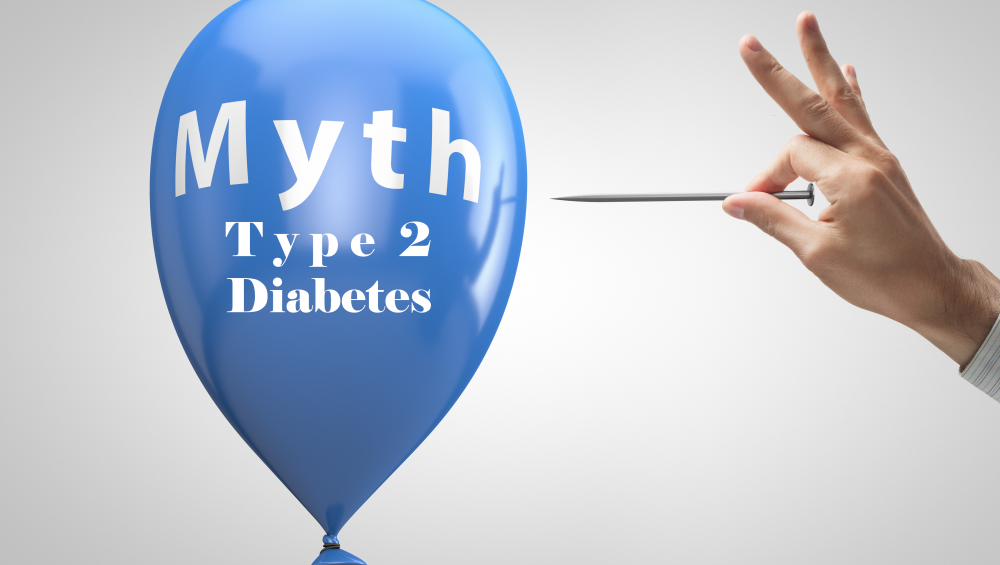 It’s Time to Differentiate the Truth from Folk Lore, Particularly to Clear up Your Mind If You Are a Diabetic!

In today’s day and age, diabetes is a term no one is unfamiliar with. If we talk about numbers, a ‘Statista’ report states that an estimated 425 million people have diabetes globally. Among these, type 2 is the most common.

With that many people having it, you would think that it has to be difficult for misconceptions to exist, right? And yet, that is not the case. Just like anything else, anyone can obtain a platform to spread misinformation and myths.

Here are the top misconceptions and myths about diabetes that shouldn’t pay heed to:

People with type 2 diabetes do not show many symptoms initially, which gives it the infamous title of being a ‘silent killer. Thus, apparently, diabetics don’t seem to suffer from a disease.

It leads to the thought that type-2 diabetes patients can survive without insulin just as it happens in other diseases. But, unfortunately, diabetics are not allowed to skip their dosage for proper utilization of glucose.

However, this particular myth about type 2 diabetes is entirely wrong. It its left uncontrolled, it can be deadly. Rather, it can also become the root cause for high blood pressure, cardiac diseases and even paralysis. Do not believe in this nonsense.

Due to the fact that diabetics have to avoid sugar; usually its presumed that high sugar intake can cause diabetes. In fact, here’s a fun fact, in many languages, the word diabetes is replaced with the term ‘sugar’ itself.

Howeveris a deeper discussion. Sugar is a part of the truth, but not the whole truth.

Moreover, anyone can develop diabetes. Particularly, if you have a condition like obesity or the illness runs in your family.

In the end, it all comes down to your lifestyle habits and genetics. One of the two you can control.

No Type Of Diabetes Is Curable. As blatant as that statement sounds, it’s the real truth.

But does that mean all hope is lost?

Not really. Because you can control type 2 diabetes by adopting lifestyle changes, insulin and oral medication.

There is a term doctors’ call . This refers to cases where people have been able to return their blood sugar levels back to normal and discontinue medication.

The reason that this is called remission is because chances of relapse are higher; and your body could fall back into needing medication.

3. Exercising For Type 2 Diabetics Is Dangerous

Have you been contemplating if you can weight train if you are diabetic? I would say it is never too late to ask your physician to develop an exercise plan for you.

A 2019 study by Standards of Medical Care in Diabetes, ADA shows that diabetics should do 150 minutes of moderate to high intensity aerobic workout every week and take 2-3 sessions of resistance training each week. If this is your first time training with weights, it is highly suggestion you work your way into it. Do not be a hero.

If you have an insulin prescription or medication that increases the insulin levels in your body, you may be able to balance it with proper nutrition and consistent exercise.

Moreover, if you are someone at risk, then exercise is an even more beneficial preventative measure and should strongly be considered.

Did this one make you laugh? Because it is by far the most ridiculous myth about Type 2 diabetes.

Insulin is a lifesaver! Although, some people deem it as ‘harmful’ when they have some difficulties with their insulin prescriptions.

You don’t have to be worried about this at all! New and enhanced insulin formulae of today provide better glucose controls and are less risky. So, trust your physician and stay positive about your treatment plan.

Myths and misconceptions will exist as long as the world does, but it is always better to know the truth. Due diligence and continually research yourself on diabetes information. Did this article contain any myths that you also believed to be true?

Hopefully, you now know about the diabetes facts and what to not believe anymore!