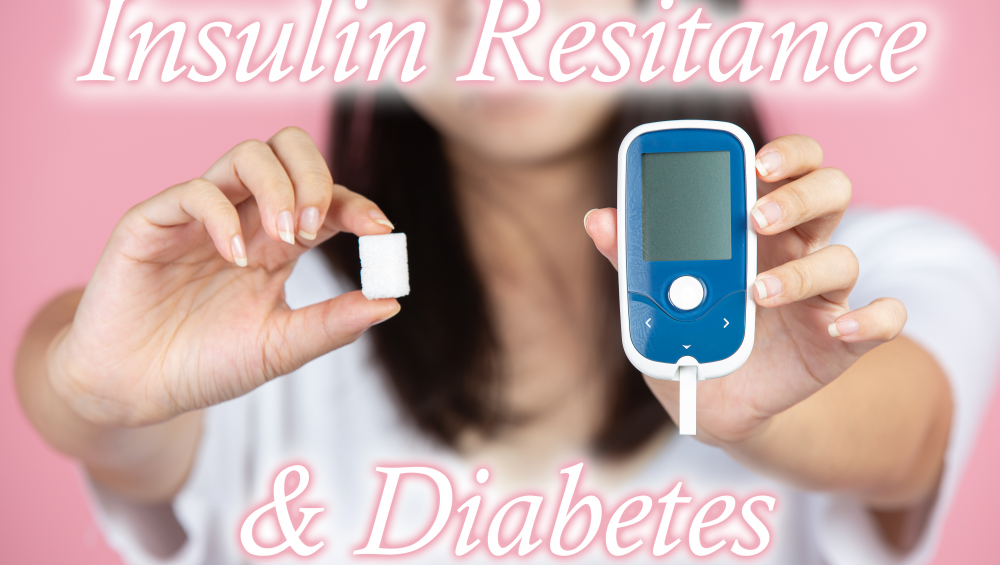 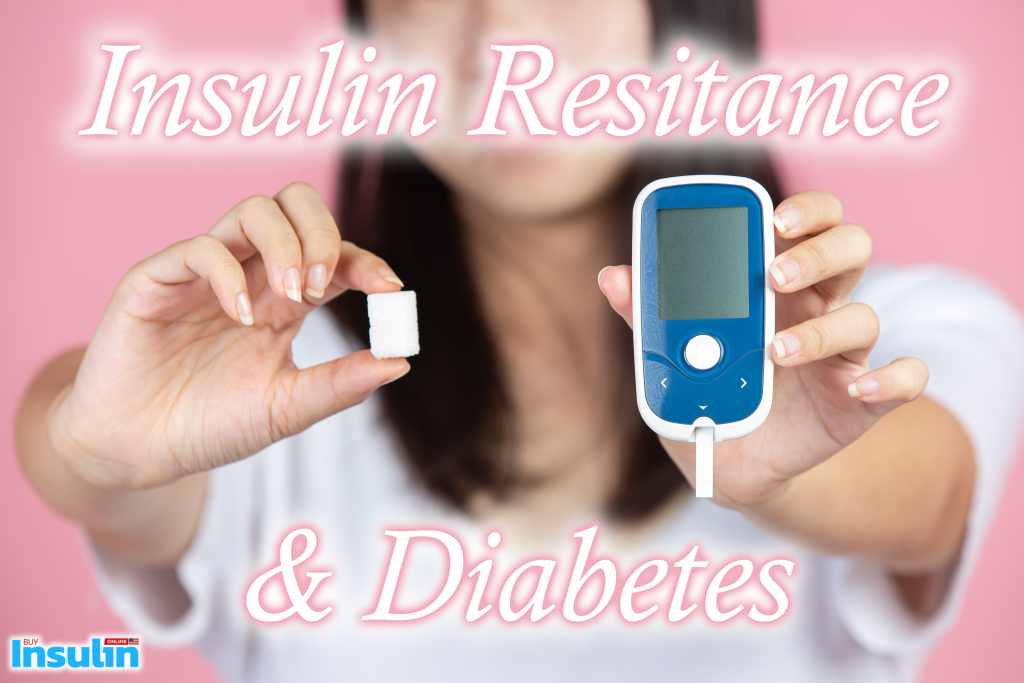 To An Extent, You Can Control and Reverse Diabetes!

Nowadays, insulin resistance is quite prevalent among adults all over the world.

Known as a strong predictor of diabetes, it is an unseen change in the body. The link between diabetes and insulin resistance has been found almost half a decade ago.

The good news is you can reverse insulin resistance. Let’s get to know how:

What is Insulin Resistance?

Insulin is a hormone that is responsible for the generation of energy by the body cells. The anabolic hormone is released in response to the glucose in the bloodstream which enters the blood after the breakdown of carbohydrates by the small intestine.

The insulin hormone is released according to the quantity of glucose in the blood. It then directs the cells to take up the glucose and use it for energy. When the cells develop resistance against insulin as a result of a certain lifestyle and dietary changes, they no longer take up glucose causing it to accumulate in blood. In response to which pancreas produce more insulin. Diabetics cannot produce insulin, they have to administer it themselves.

Thus, there is excess insulin in the blood in response to a high amount of glucose. Insulin directs the liver and muscles to absorb the glucose.

When they can’t cope up, they send this blood sugar to fat cells where it is deposited as fats, which leads to weight gain.

This checks the complete list for the development of pre-diabetes and type 2 diabetes.

Can You Reverse Insulin Resistance?

The good news is you can reverse insulin resistance and develop a high insulin sensitivity which means your cells become more sensitive to insulin, absorb it and convert it into energy.

Don’t wait to be diagnosed with diabetes when you can tackle the situation at a very early stage.

How to Reverse Diabetes?

Here is a list of ways that help you to reverse insulin resistance:

1- Physical Activity: We cannot emphasize the importance of physical activity enough. Doctors and dietitians have suggested that physical activity of 30 minutes daily for five days a week will do the job. When you are more physically active, the insulin sensitivity of your cells increases which is exactly what needs to be done in order to reverse the condition.

2- Target your Belly Fat: Do not let that belly fat build-up at any cost. Shedding that stubborn fat around the belly not only increases insulin sensitivity but also prevents you from certain heart conditions.

3- Take a Healthy Diet: Our dietary habits have a lot to do with insulin resistance. Avoid foods that are rich in carbohydrates such as sugary drinks and snacks as they will worsen insulin resistance.  Instead, opt for a diet rich in protein and fiber as they increase insulin sensitivity. Avoid smoking and drinking alcohol too much.

4- Eliminate Stress: Many may not know this but stress has a lot to do with diabetes. When you feel stressed, stress hormones such as adrenaline is released. The reactional energy boost interferes with the functioning of insulin. Due to insulin resistance, your sugar levels spike up tremendously.

Apart from that, stress also leads to obesity, high blood pressure all of which can be the precursor to insulin resistance and, ultimately, diabetes.

Sadly we live in a world today where unhealthy eating habits have become a norm and conditions like obesity and insulin resistance are common. With a few dietary and lifestyle changes, we have the control to prevent diabetes and other diseases associated with it.