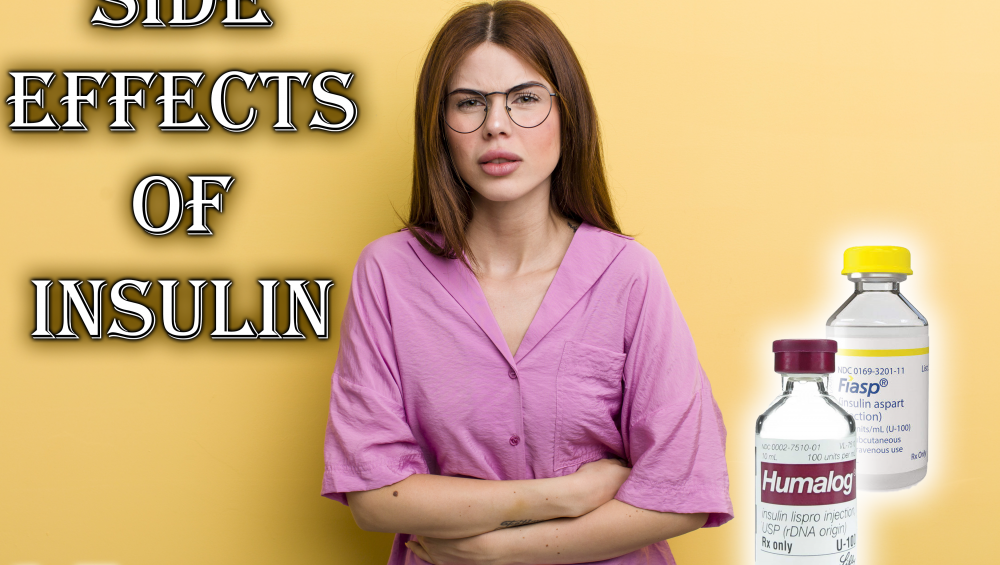 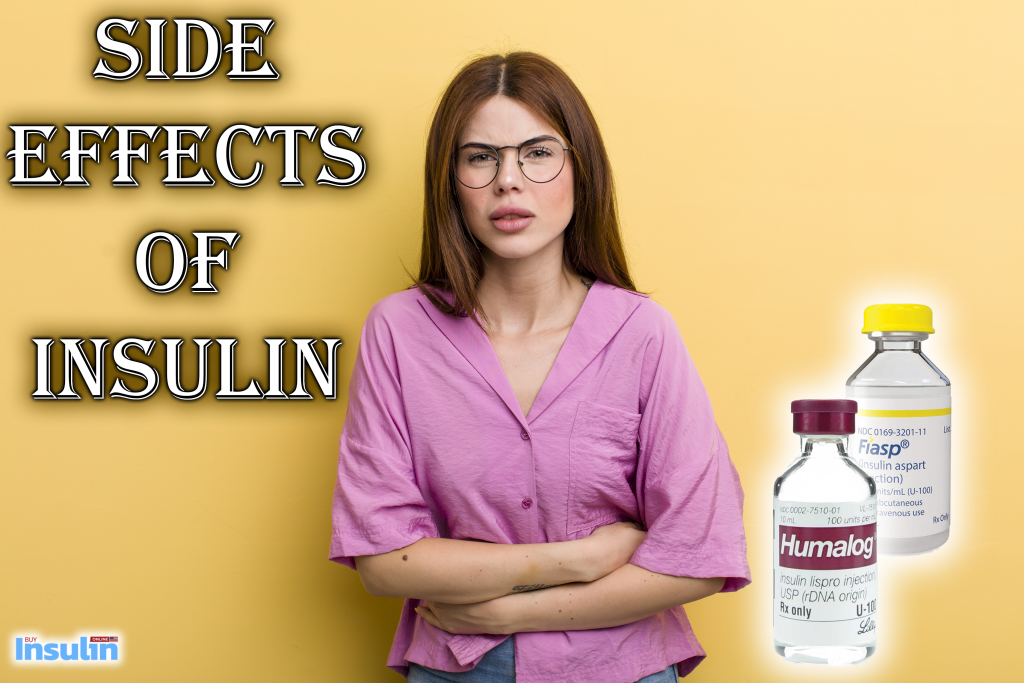 Diabetes. However, The Side Effects Of Insulin Therapy Are A Controversial Topic Till Day.

Insulin, the synthetic one, is a drug that’s used in place of the natural insulin hormone produced by pancreas in a healthy person’s body.

Those suffering from either type 1 or type 2 diabetes don’t get enough amounts of insulin produced naturally by their body.

Once the food is digested, it breaks down into glucose and mixed into your bloodstream. Insulin then signals the liver and fat cells to absorb this glucose from the blood and convert it into energy for the body.

So, the answer to the question ‘what happens when insulin is not present in the body?’ is that the glucose isn’t absorbed. Hence, the blood sugar levels raise higher than normal.

Insulin – the drug – is used to keep blood sugar levels in control and manage diabetes.

What are the Side Effects of Taking Synthetic Insulin?

Within just America, as much as 7.4 million people take insulin as a way of diabetes treatment.

If you’re a diabetic patient who’s considering taking insulin for the very first time, or who takes insulin on a regular basis, have you ever wondered what the side effects of insulin therapy are.

Of course, you must have!

Here’s the list of some very common side effects:

How to Cope Up with Low Blood Sugar Levels?

It is said that having a low blood sugar level is more dangerous than high.

How to handle it?

Drink a juice, smoothie, or any other beverage that has high amounts of sugar in it. That’s because liquids tend to digest easily and the glucose would mix quickly into your bloodstream, bringing your blood sugar level back to normal in a small time period.

Insulin can be a lifesaving drug for many, but it also has many side effects, hyperglycemia being the most common one.

However, if you’ve been recommended to take insulin by your doctor, do not hesitate in following the advice given.

But it shall be kept in mind that insulin therapy is just a treatment and not the permanent cure for diabetes. In fact, diabetes does not have any permanent cure, it’s all about managing your blood sugar levels and insulin can help you do that despite its many side effects!